A new website has come on the scene to provide cost-effective cinema-style projection port windows for home theaters. HomeTheatreGlass.com is a spin-off from Port Window Glass, a division of Amercian Computer Optics. Founded in 1985, ACO developed the OptiClear anti-reflective glass formulation that the company says is currently implemented in 75% of the cinema industry globally. OptiClear port windows are said to be found in all IMAX theater locations, and are used widely in studio and post-production screening facilities.The company has partnerships with Christie/Dolby (which implements Dolby Vision HDR movie theaters) and Barco for their Premium Large Format installations.

OptiClear glass starts out as water white glass—which has had most of its iron oxide removed for clarity—and then benefits from the application of a durable multi-layer broadband anti-reflection coating to each side. The resulting window boasts 99% transmission of visible light while cutting reflection to under 0.5%. OptiClear’s minimization of any polarizing effects also makes it suitable for 3D installations that use polarizing glasses. 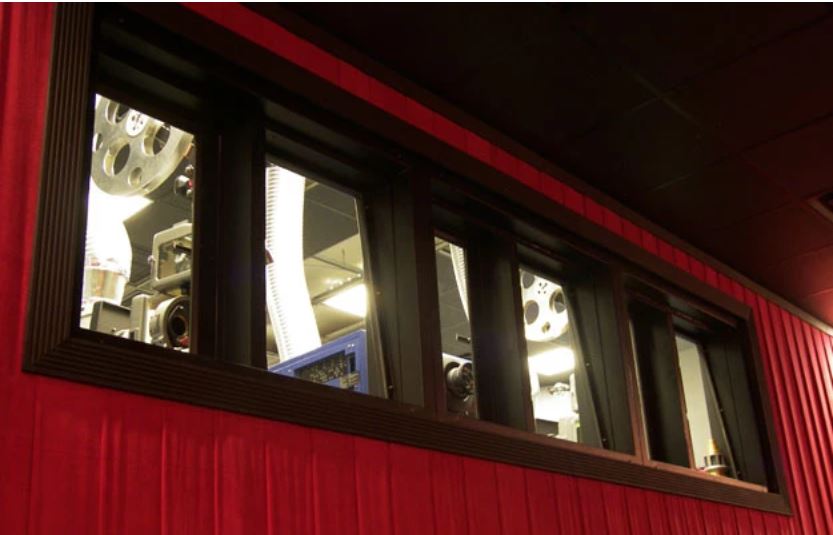 AMSol – Your Source Is Being Vision Into Reality.
.